‘proving literary folk are the coolest folk’ Time Out

A recent special edition, is a fanzine by Kris Needs on Marianne Faithfull, who first interviewed her in 1979.  It features a cover commission by Sam Jackson, and exclusive interviews with Warren Ellis and Rob Ellis.

The second book on COLD LIPS PRESS is an autobiographical story of land by photographer, Martyn Goodacre.  WHOS FUCKIN PLANET is a limited edition of 100 with a hand-made belly band.

Cold Lips Records continue to publish the work of associate editor, Gil De Ray: In The Shadow Of The Drone as a cassette tape and book of propaganda, for example.  You can order here, or find him on Bandcamp, who kindly featured the album as a  ‘new and notable’ feature calling it: “Dreamy, dubbed-out UK psych-rock that mixes aesthetics from across the decades for something strikingly contemporary”.
Gil and Kirsty have been touring as Vagrant Lovers.  Das Wasteland put out their first record on the Berlin vol 1 and 2 compilation, and more news is coming soon.  To hear preview recordings, go to their Bandcamp.
*******

CL008 In The Shadow Of The Drone by Gil De Ray

CL015 The Pathway to the Stars Lies Beneath Your Feet, film and ambient album by Gil De Ray

Here is a summary of the sold out magazines.  We published 500 editions of each, and 2000 of the Doug Hart: 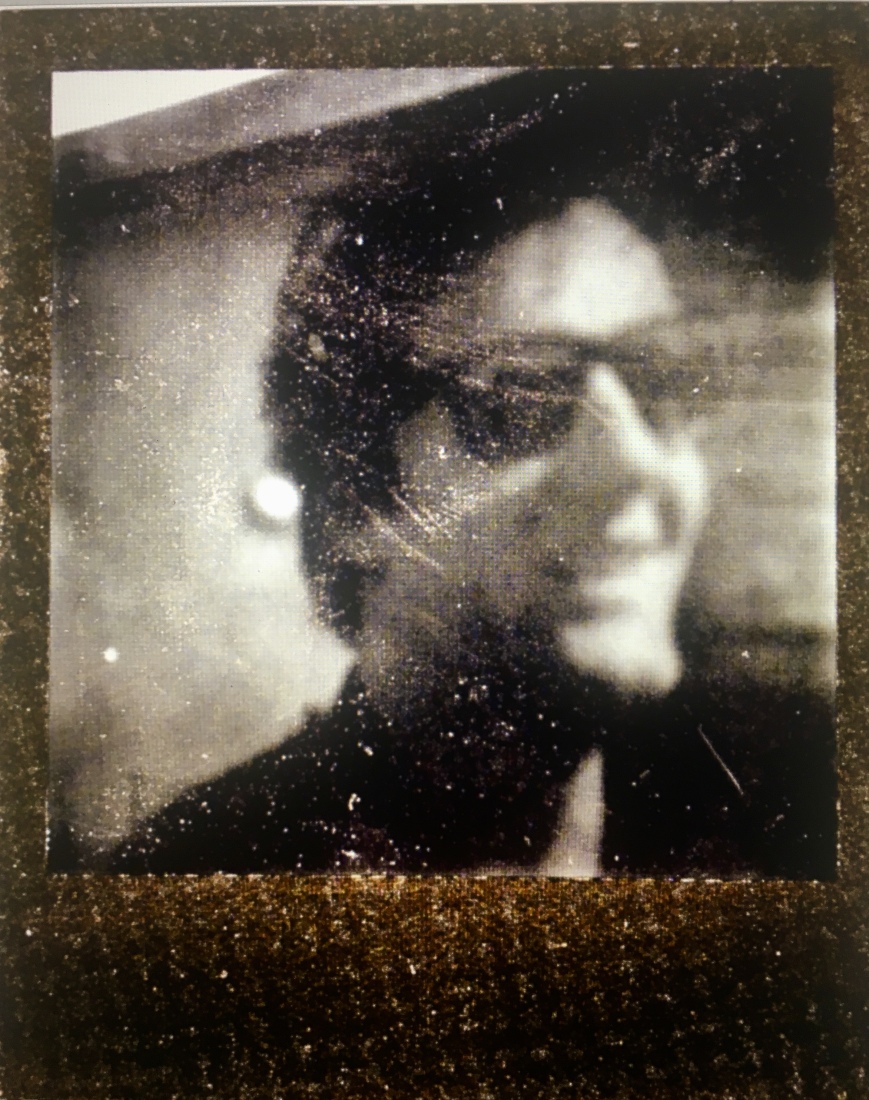 Submit an enquiry below, or reach directly at studio@coldlips.co.uk