July 10 brings THE BROOM (Nick Broomfield) 🧹 to cinemas – his expertise is blundering into conspiracies of rock n roll, with films on Biggie and Tupac, Heidi Fleiss, Kurt Cobain, and many more, goes back to his roots, and casts his lens of liberation on the wilds of his youth – hanging out on Hydra, a fantasy island of Greece, where artists could live on beatnik nickel and dime feasts of LSD, speed, weed – and retsina.  It’s where Leonard Cohen retreated to to write his nervous breakdown inducing Beautiful Losers, which led him to leave novel-writing for singing.  It is also where Leonard met Marianne (Ihlen), of the song, his lifetime muse, and thus she becomes iconified as a symbol of 60s freedom, nudity, and outsider boho glory to follow their lives.  It’s a perfect CIS-SIXTIES fantasy of rock n roll man with groupie girl.  A wonderful wonderful transportive metaphor, which gently pegs Broomfield as a young, hapless, hopeful hippy.  It’s a festival of love, from past eons when the possibilities of identity were boundlessly unconnected to consumer enslavement.  Called Words of Love – this is a perfect film for Cold Lips’ which rose from the Sylvia Plath Fan Club gatherings where poets and musicians read lyrics and poems to find their difference and unity.

And bringing up the rear, Glastonbury festival opens its first post-apocalyptic drive in theatre this summer – where all the cars have crashed, and there’s likely so little free speech, you have to listen on a silent cinema system. Headlined by Glastonbury’s honorary film punk, and Cold Lips’ – Julien Temple (whose father ran silent movies around the west country, and led him to be the filmmaker for the Sex Pistols, with Rock n Roll Swindle, leading to Absolute Beginners, London Babylon, and a heap of definitive rock docs), premieres IBIZA – THE SILENT MOVIE – a project that began in 2016.

Julien Temple was last on the island working with Enigma – Michael Cretu, making pop videos – so got a bit of a shock returning post-acid house to see the Brits doing what Brits do at their worst feral booze max.  This is the undertow.  And the overarching theme is a fabulous collaged deconstruction of mythology – because as this writer is well aware, as opening resident at Manumission’s notorious Motel,  DJing aside Irvine Welsh, Scream Team, Kris Needs, Carl Cox, Stuart Price, 12 Pink Pussy dancers, and Howard Marks (who somewhat coincidentally coincided his first and last shifting of Ecstasy at the same time as fronting it out as Mr Nice on the ones and twos) – the island is built on a certain magic, which frequently forgets to address its Franco-past for leylines, and Oakenfold, Rampling, Fung and Holloway’s discovery of Alfredo leading to London’s ACIEEEED movement.   Starring Claire Manumission, Bes, and all manna of beauty losing it on the dancefloor, IBIZA – THE SILENT MOVIE unravels some of the spells, and will still leave any visitor, past or future, bewitched.  It is not a film about clubbing, despite having an immense soundscape conducted by the knowledgable genius of beats, Norman Cook aka Fatboy Slim.  By way of expert graphic narration by musician and artist, the wonderfully bearded Jonny Halifax, directing a team of London’s finest:  Personality Crisis, designer of Cold Lips, Robert Rubbish of Le Gun, the brilliant illustrator Martin Kingdom, and graphics by Charlie Behrens –  it all fits perfectly with times of false news.  Beginning in Phoenician past,  by way of the Dada Hitler runaways, whose freelove of fincas led to Corbusier’s block architecture – the influence of Ibiza is global – and this is a global warning – that we must cherish truth, and the glow of pioneers. 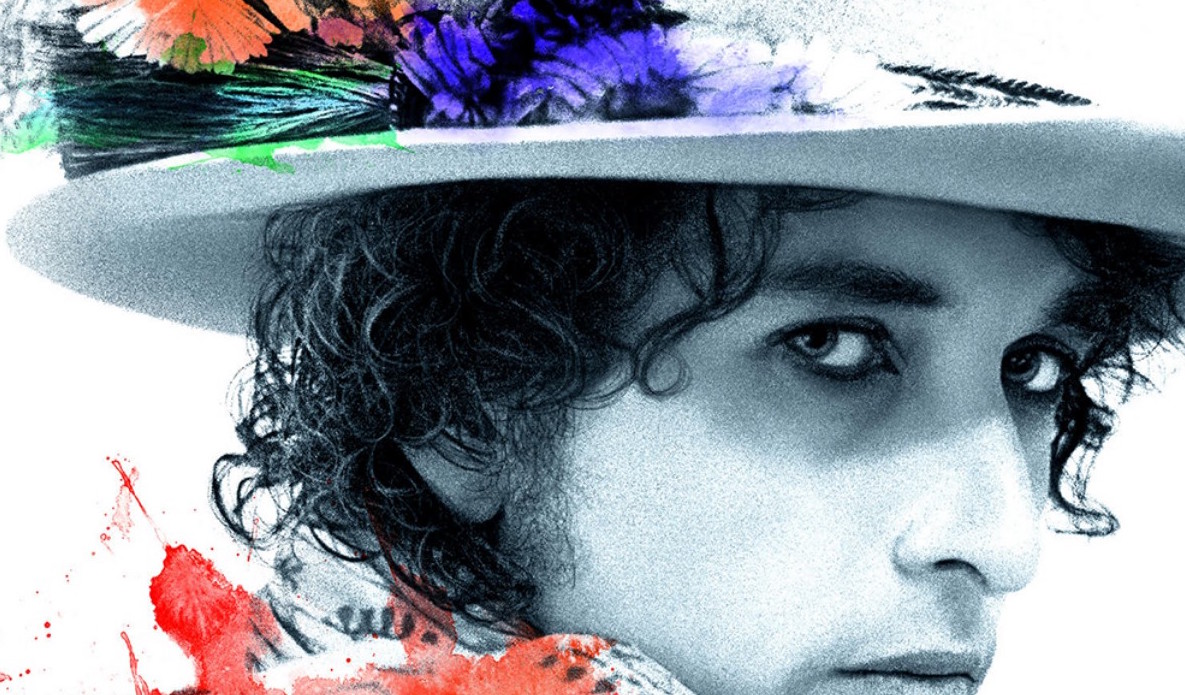 And last of 2019’s boho tripping triptych is Gangsta-glamoriser, MARTIN SCORSESE who takes us on a roadtrip with the Nobel Prize-winning enigma of the protest song, BOB DYLAN whose mantra “life is not about finding yourself…life is about creating yourself.”  An ill-fated 1978 tour – with masks, madness, and the clamour of chiselling away at the seats of time’s legends –  with Joan Baez, Mitchell and also from Patti Smith, Ginsberg, Sharon Stone –  it’s outstanding, and on Netflix now.

(NB.  There’s an exclusive interview by editor of COLD LIPS, and the arts pages of DJMag, in DJMag’s next edition, running in July.)