As Trump announces his space police syndicate – COLD LIPS’ zips up our Space Force One jacket, chinks a FIFA beer over Space Farce, knowing our final frontier is preventing orange stupidity from resonating anywhere near our Sun Ra polyverse.  Here, we hold daily interdimensional court with Stanley Kubrick, and discuss proof of LIFE ON MARS, and Elon Musk’s theory that we live in a matrix.   So we’re happy to share the news that our brother who fights to keep the city of New York reeeeel is hosting another of his quasi-John Walters nights in the heartland of why New York remains a place to bother visiting:  namely, underground culture.

Founded by COLD LIPS’ writer, and indie filmmaker, Jeffrey Wengrofsky,  and hosted at the historic Gene Frankel Theater (24 Bond Street Art Center), one of only a few surviving vest-pocket theatres left in Manhattan,  Secrets of Outer Space: Into the Great Beyond is a short film festival fully dedicated to exploring outer space, space travel, time travel, extra-terrestrial life, and alternative dimensions.   They are seeking  ten films, each between 5 and 10 minutes long, of any genre: narrative, music video, documentary, animated, and experimental submissions.

Secrets of Outer Space is the fifth instalment of Wengrofsky’s “Secrets…” series.  Each of the Secrets programs selects ten short films on a specific topic: Secrets of the Deep: Dreams on Film (where editor, Kirsty Allison & Gil De Ray premiered their first film collab, DoublePlay, which will debut at London’s GALLERY 46 in August), Secrets of the Heart, Secrets of the Insect World, Secrets of the Intoxicated Life, and the new program exploring the beyond. Secrets of the Deep received a rave review by Graham Fuller, a member of the prestigious NY Film Critics Circle: https://theculturetrip.com/north-america/usa/new-york/articles/experience-dream-life-films-new-yorks-gene-frankel-theatre/ And us here: Cold Lips Magazine (UK) 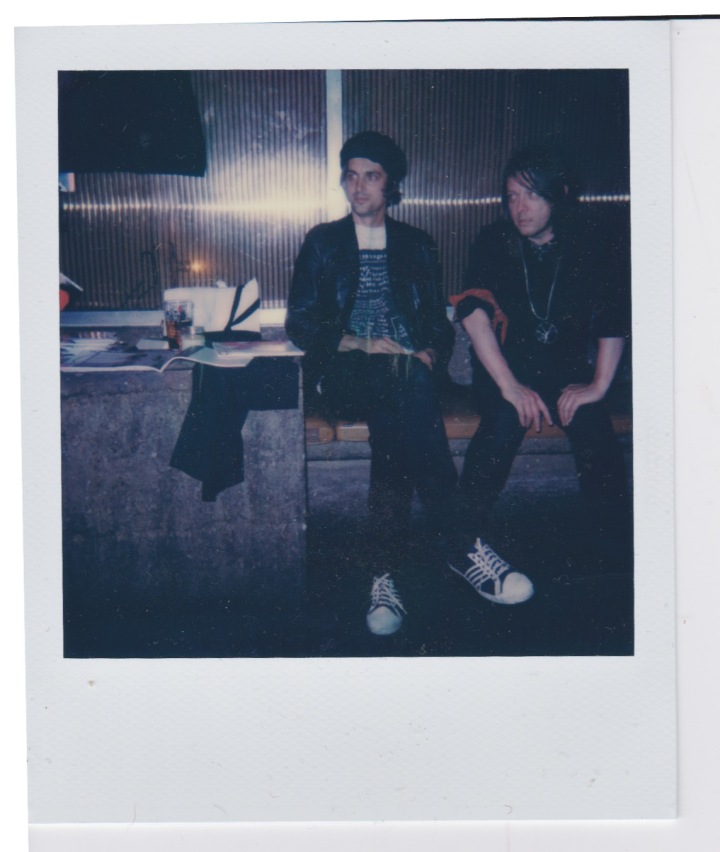 In the new edition of COLD LIPS (04) – Wengrofsky writes an exclusive piece for print about digital subcultures which we will NEVER share online.
Order your copy in our sexy shop now.