Brixton academy is under the siege of viking giants, gloriously pure kundalini white turbaners, south London’s brightest hopes, and the mum swank of Jane Weaver- recorded she has more charisma than live. This is Brixton academy, girl. Listen to her music, but don’t pay to see her, unless you have more than a passing fascination for guys dressed as session musicians. Her voice comes from the angels’ clouds, but I’ve seen more energised soundchecks. 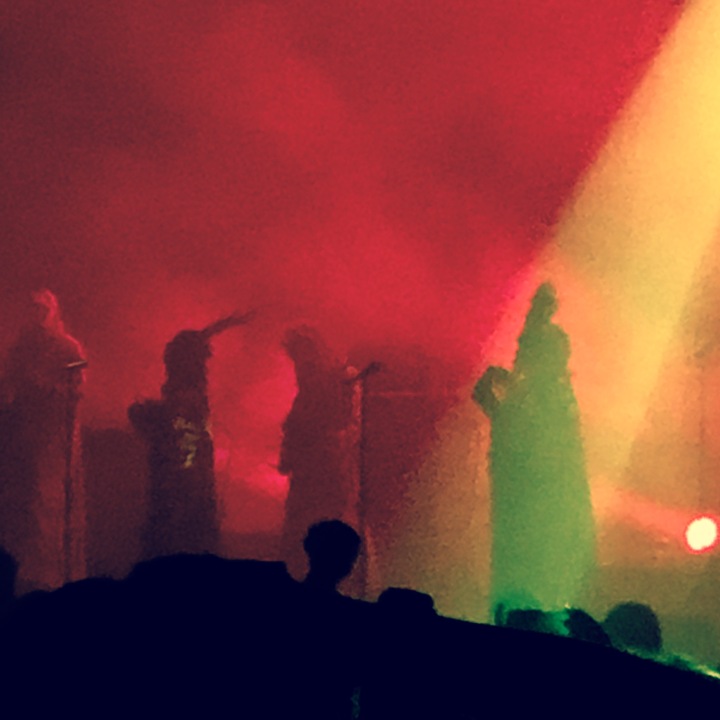 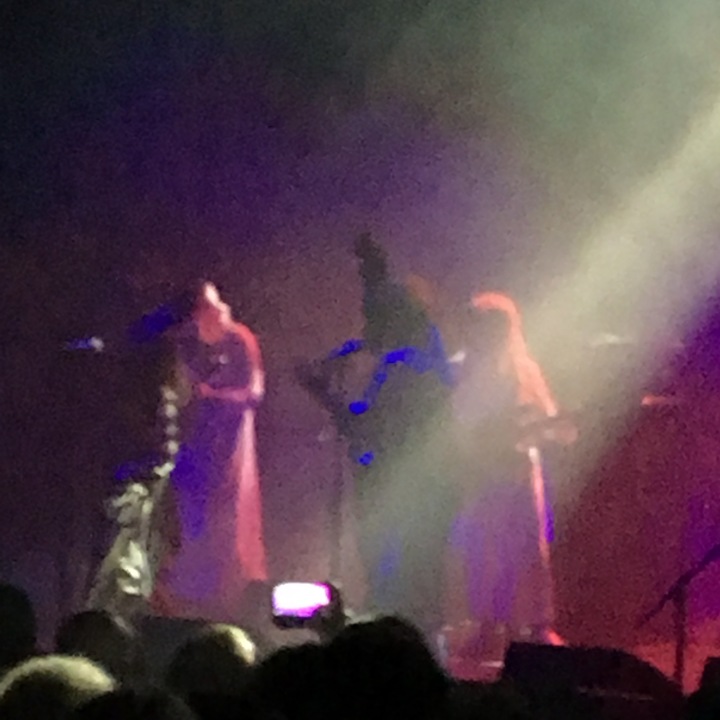 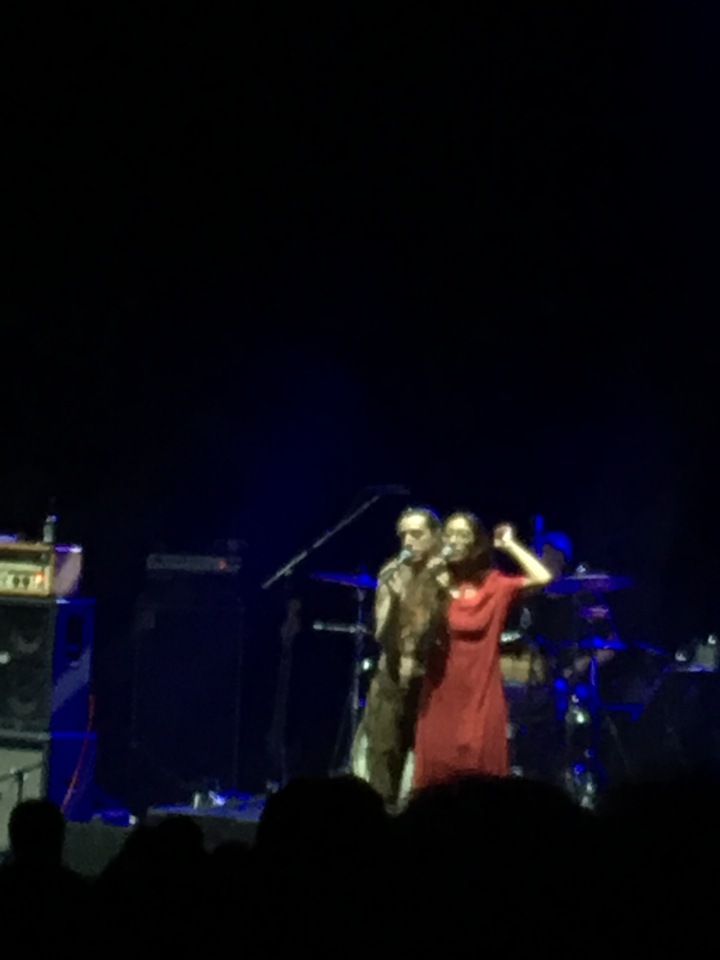 Flipping up to the hollow vacuum of the VIP, for conversation with the spoilt, as the loos always smell better – and back down again for Moonlandingz, the side-project of the Fat White Family, who will return next year following time recording in Sheffield, Moonlandingz deliver the spectacle lacking in Weaver.

This is Iggy Pop with Cramps swagga via Alabama 3 n B52s in a vaudevillian fashion ambulance.

Twisting between channelling Kermit and Black Lips, rising tramp trousers – sans rope, you see how long they’ve been kicking around for, building rep under crack pipe light, and the ‘are they gonna make it to 27?’ tradition. Unlike many who put the drugs habits of the dead before their first or second albums – these guys kick out like the old needle in the vein. V

Derivative of all your fave rock n roll tracks, the influence of Adrian Flanagan and Dean Honer (from The All Seeing I) the 90s rebellion of hedonism beyond day lite rife, whether it’s Nightclubbing,

Sweet Saturn Mine, Black Hanz, whatevz, these guys are pissed on keys n back up vocals. Baldy hairy biker and black hat madness raiser Specials shaun ryder Drunk wedding for the slow dance of silver world Sprinkle of love LOVERS. Say you’ll be my girl is pure Jonathan richmond n b52s – ladies, do it again- worship and we live.

THEN GOAT KiCK OFf – maybe their last voyage ever?!!

Freak out banging the invisible coos drums in the air

Kinda gig it’s better to microdose at, as takes a while to come up