SUE WEBSTER is tougher than Tracey Emin. She’s taken her out. The punk icon of British art is pure COLD LIPS, as this exclusive new piece of art reveals. Borne from going through her teenage diaries, this ‘no consequences’ amalgam of excerpts took about a year.

Describing boxing as “therapy”, she’s been slugging it out in Shoreditch training with two local brothers most days. She’s kept the studio and continues to work with Tim Noble, who was her fellow enfant terrible, meeting at art school . Her own work takes different forms, but the spirit of music runs through it all. COLD LIPS are super-proud to present The Birthday Party:

Met Charlie and Chris in The White Horse.

Drank 3 litres of cider in the Churchyard and got pissed on a bottle of Sherry in the garden.

Don’t remember much apart from falling off a chair and crawling along the carpet in front of Ruth’s Mam.

I left with Bowney at 11.30 pm as there was a food fight about to break out.

He screwed me in the Ice House at the back of the school playing fields on the way home.

I threw up chocolate biscuits at 6 am, had a cup of tea and was sick twice again.

He’s got my socks.

I was still pissed when I went to school.

Will things between us ever be the same again?

Chris came down tonight we got a bottle of cider and drank it in the reccy like nothing else mattered.

Then went up to see Louise and tried our hardest not to spit Tuesday out. 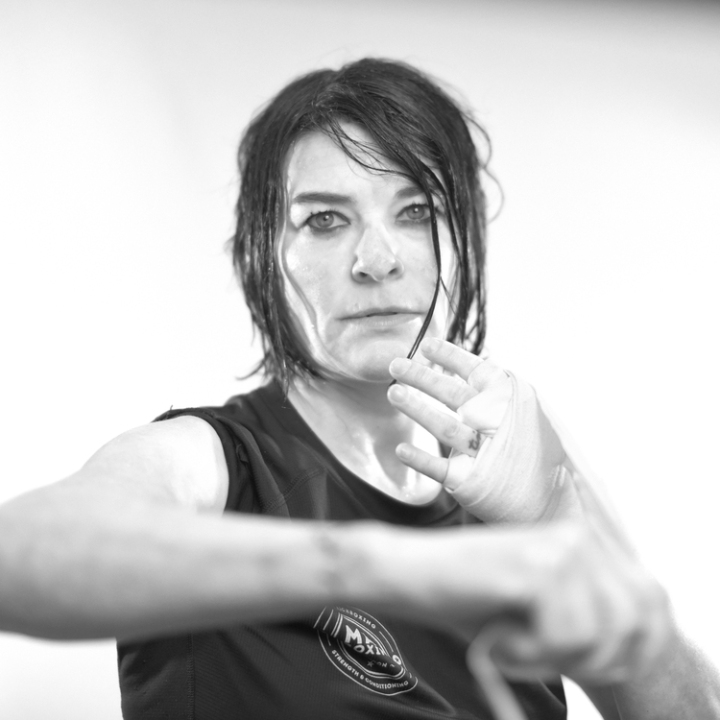 One thought on “SUE WEBSTER”